Name: Startups in NLP, a panel in the Industry Track of NAACL HLT 2021

Questions will be taken from the audience 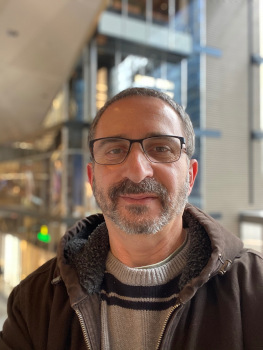 Alon Lavie is the VP of Language Technologies at Unbabel, a leading translation technology and services company, and a Consulting (adjunct) Professor at the Language Technologies Institute at Carnegie Mellon University. At Unbabel, Alon leads and manages the company’s US AI lab based in Pittsburgh and provides strategic AI leadership company-wide. Prior to joining Unbabel, Alon was a senior manager at Amazon, where he led and managed the Amazon Machine Translation R&D group in Pittsburgh. Prior to that, Alon co-founded “Safaba Translation Solutions”, a Machine Translation technology start-up company, where he was Chairman of the Board, President and CTO. Safaba was acquired by Amazon in 2015. From 1995 to 2015, Alon was a Research Professor at the Language Technologies Institute at Carnegie Mellon University. His main research interests and activities focus on Machine Translation evaluation (the METEOR and COMET metrics), translation Quality Estimation, Machine Translation adaptation approaches with and without human feedback, and methods for multi-engine MT system combination. Alon served as the President of the International Association for Machine Translation (IAMT) (2013-2015). Prior to that, he was president of the Association for Machine Translation in the Americas (AMTA) (2008-2012), and was General Chair of the AMTA 2010 and 2012 conferences. He is a member of the Association for Computational Linguistics (ACL), where he was president of SIGParse - ACL’s special interest group on parsing (2008-2013). 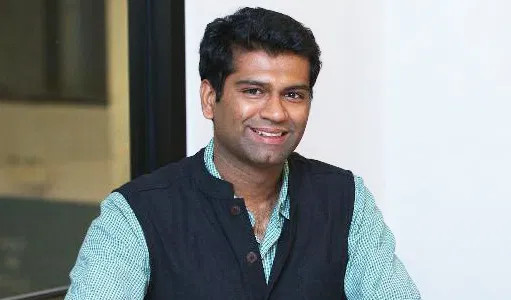 Apoorv Agarwal is the Chief Executive Officer and founder of Text IQ, a leading AI company whose products are used by some of the world’s largest enterprises and organizations to identify sensitive information hiding in their unstructured data. Text IQ’s AI is used by its customers to identify unconscious bias within their organization, protect privileged and confidential information, and elevate their privacy programs.

In May this year, Apoorv secured a successful exit by selling Text IQ to Relativity, a $3.6 billion unicorn, which is the legal and compliance platform of choice for the vast majority of Fortune 500 companies and top law firms. By joining hands with Relativity, Apoorv and his team at Text IQ intend to realize their shared vision of bringing the benefits of AI to the world’s largest companies so they can finally discover the truth in their data.

With a natural curiosity towards finding ways to use AI to solve organizational and business problems, Apoorv has dedicated a significant part of his early business and academic career to research and development. During his PhD in Computer Science at Columbia University, he developed the socio-linguistic hypergraph (SLH), which eventually became the core technology behind Text IQ’s products—the same technology that is now being used by some of the world’s most prominent and heavily regulated companies, including 5 out of the top 10 life sciences companies and 4 out of the top 10 banks.

Before Text IQ, Apoorv was a member of the IBM Watson core team, where he developed two patents and received the prestigious IBM Ph.D. Fellowship award. 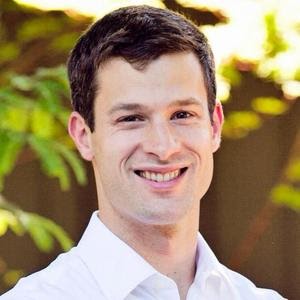 Spence Green is the CEO of Lilt, which he co-founded with John DeNero. He graduated from Stanford University with a PhD in computer science under the direction of Chris Manning and Jeff Heer. His work is on machine translation and mixed-initiative systems. 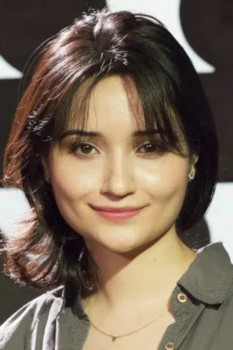 Nasrin Mostafazadeh is Co-founder of Verneek, a new AI startup that is striving to enable anyone to make data-informed decisions without needing to have any technical background. Before Verneek, Nasrin held senior research positions at AI startups BenevolentAI and Elemental Cognition and was earlier at Microsoft Research and Google. She received her PhD at the University of Rochester working at the conversational interaction and dialogue research group, with her PhD work focused on commonsense reasoning through the lens of story understanding. She has started lines of research that push AI toward deeper understanding and showing basic common sense, with applications ranging from storytelling to vision & language. She has been a keynote speaker, chair, organizer, and program committee member at different AI venues. Nasrin was named to Forbes’ 30 Under 30 in Science 2019 for her work in AI.

Kieran Snyder is the CEO and Co-Founder of Textio, the augmented writing platform. For anything you write, Textio tells you ahead of time who’s going to respond based on the language you’ve used. Textio’s augmented writing engine is designed to attach to any large text corpus with outcomes to find the patterns that work. Prior to founding Textio, Kieran held product leadership roles at Microsoft and Amazon. Kieran has a PhD in linguistics from the University of Pennsylvania. Her work has appeared in Fortune, Re/code, Slate, and the Washington Post.